Recently I came across Free Software Foundation site saying:
“Linux, the kernel developed and distributed by Linus Torvalds et al, contains non-Free Software, i.e., software that does not respect your essential freedoms, and it induces you to install additional non-Free Software that it doesn’t contain.
Even after allegedly moving all firmware to a separate project as of release 4.14, Linux so-called “sources” published by Mr Torvalds still contain non-Free firmware disguised as source code.”

If you read more on their site, you’ll find a few examples of that misguiding of the Linux community, and it seems a serious threat to security of most Linux systems, while most users do not care.

So, following the Qubes guide to install the custom kernel, I installed the Freesh Libre Debian kernel (LTS) available at fsfla dot org.

The installation was easy and successful. No problems in Kicksecure/Qubes, such as would be with any unsupported hardware devices. The current LTS version is linux-image-5.15.85-gnu.
After some testing, I removed the stock linux-image-amd64 files and their headers. Now I only have the FSF kernel, and Kicksecure works OK.

Qubes kernel is up to Qubes.
Qubes-Whonix doesn’t influence Qubes kernel choice.
As far as how Qubes maintainers are replying to this, see:

Qubes OS as a Software Which Respect the User Freedom

### Qubes OS version: <!-- (e.g., `R3.2`) You can get it from the dom0 te…rminal with the command `cat /etc/qubes-release` Type below this line. --> R x ### Affected component(s): Qubes OS --- ### Whats Happening: Qubes OS contains non-free software by default. And that's without doubt is less secure , and doesn't respect user freedom (according to free/libre software definition). It would be great that if Qubes OS follow Debian example , Which comes as free software by default. Many might say how about microcode updates? well Microcode issue is not software , but its hardware problem made by evil companies like intel/amd.Though its not necessary all hardware needs a microcode updates e.g: - [The KGPE-D16](https://store.vikings.net/libre-friendly-hardware/vikings-d16-workstation) with coreboot/libreboot will run perfectly fine without microcode updates on the 6200 Opterons. But again , even if there is no single hardware that doesnt need a microcode-nonfree updates it is not a software issue. (also new linux kernels wont solve Spectre V2 issue by default due to drop down performance read more [here](https://www.zdnet.com/article/linus-torvalds-after-big-linux-performance-hit-spectre-v2-patch-needs-curbs/)). --- 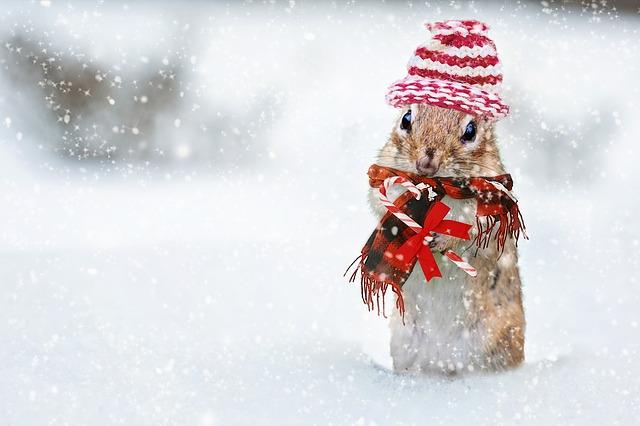 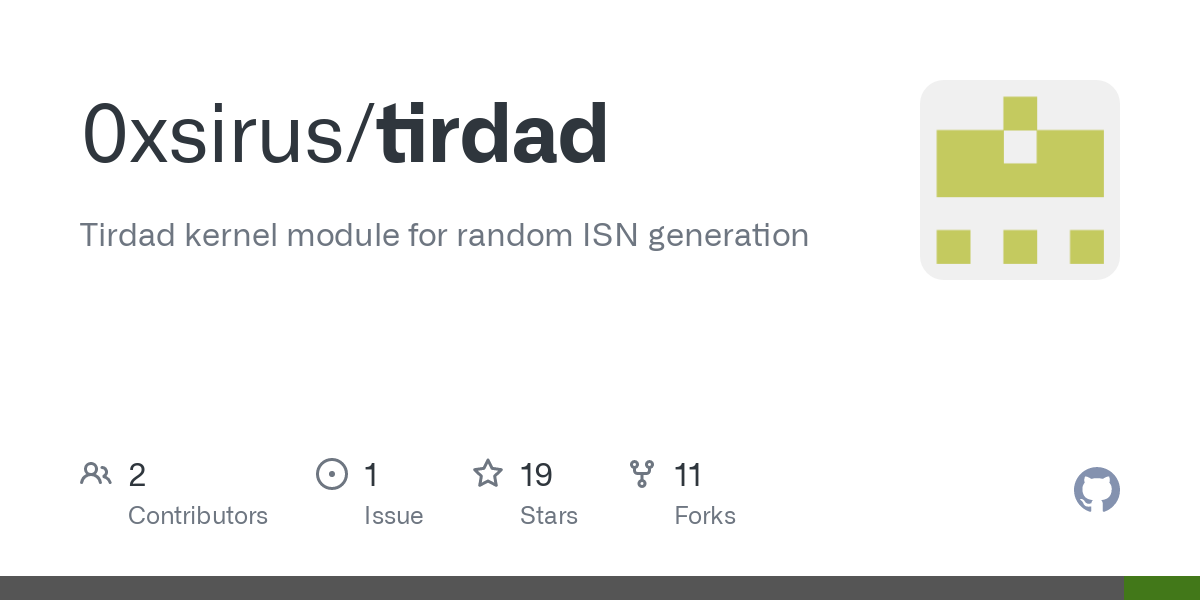